Google Notes That Recent Review Take Downs Might Be Reversed

Jade noted in the forums that: 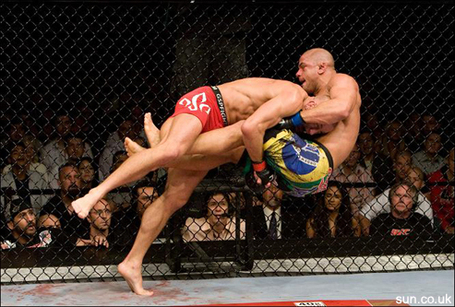 Just letting you know that we’ve found a technical issue last week with reviews where some were incorrectly taken down. We’re working on fixing the issue, so sit tight!

This was in response to the spate of reports of reviews being taken down last week in what appeared like a reincarnation of the review spam algo from hell.

Barry Schwartz noted that he felt that Google was confirming a bug. A bug implies to me an error in underlying code that causes an error. These take downs looked so much like the previous level of take downs with the review algo last fall, that I think assuming it was a bug would be making too many assumptions. Note that Jade said “we’ve found a technical issue”. That could be anything from the janitor tripping over the cord to an engineer turning a switch that cut a new review algo loose again. A more likely explanation in my book is that Google was “upgrading” the algo and it was more severe than had been predicted.

Regardless it does appear that many of the reviews that were taken down will hopefully coming back similar to those returned at the end of January. Remember though that not all of them returned.

Gotta love the passive voice: “we’ve found” and “were incorrectly taken down.”

Sounds more like the Googlers who run the review filter got bored one day:

Employee 1: “This is sooo lame – Blumenthal never talks about us on his blog any more.”