Apparently Google is not going to take the abuse from robo callers any more. Today Google is publicly starting to educate the public 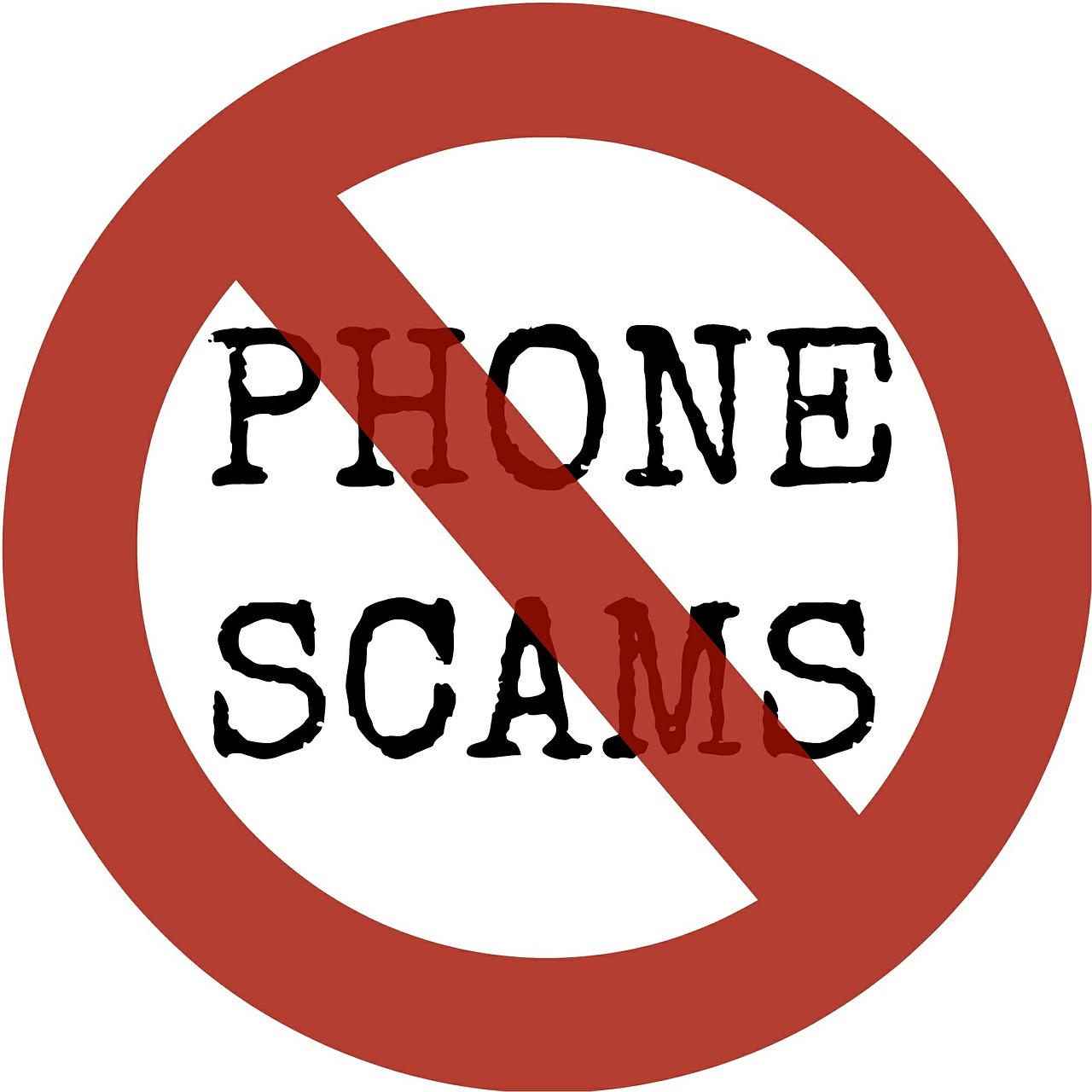 about rob caller’s abuses in Google’s name AND has apparently initiated its first law suit against a search marketing firm that has apparently been at the forefront of SMB abuse.

Robo callers have long been more than a thorn in the side of small businesses, often calling the same business 6,8,10 times in a week with a common refrain. Masquerading as Google, they inveigle, threaten, cajole or otherwise bullshit the small business into parting with their money.

The reputations of the search industry and Google have been the collateral damage in the robot caller’s battle to profit from ignorance. All too often you would find reports of these characters in the Google My Business Forums, asking how to get Google to stop harassing them. Despite the efforts of many noting that it wasn’t in fact Google, the posters continued to believe that it was Google harassing them or worse, stealing from them.

In today’s post in their “Safety Center”, titled Report Robocall Scams (cross posted to Google and Your Business) Google, provides tips to protect oneself  and is also providing a form to report robo callers directly to Google.

More significantly they have reportedly have taken one company to court.  Although I have yet to confirm the specifics of this.

These scammers have been around Google local in one for or another for quite a long time but the robo calling seemed to begin in earnest in 2011 when Google Local was really taking off. I have frequently written about the need for Google/government cooperation to stop scammers as reports continued to come in of wide spread abuse.

They have been able to get away with their crimes for so long because of our incredibly lax intra-state regulatory environment and because Google, for whatever reason, was not willing to step up and publicly go after robo callers despite the evident harm to Google’s reputation.

Whether this has changed remains to be seen. Google’s education attempt seems to be a small and perhaps not a big enough effort on their part. It is true that some of these players have artfully hidden behind easy to mask phone networks. But some of them are in fact, Google AdWords resellers and many of them have had permanent offices often not too far from Google. A steady stream of lawsuits would send a very clear message.

From where I sit, these criminals have had at least 4 years of mostly free rein. Hopefully the next 4 years won’t continue to bring SMB tales of abuse in the name of Google.

Maybe Google really won’t take it any more. Maybe local businesses will no longer be abused in Google’s name. But Google at times seems to suffer from ADD and forgets what it set out to do last week. Hopefully Google really is getting tough and this will be part of an on-going campaign to work publicly and privately to put in place legal and other structures to prevent and if need be prosecute this abuse.

I am glad that Google has finally fired a salvo in what might be a long war. I just hope that their efforts are aggressive, very public, continuous and not just a single volley.

About time! Glad to hear this is happening!!

I’m trying to decide if it’s too early to give my clients the good news. I can think of a couple who are going to be thrilled. 🙂

Amen to that Jim and Mike. About damn time! Those scammers hurt not only businesses and legit Google partners but Google’s reputation as well.

Some of you may remember, I recorded a scam call and posted it at the forum. When I confronted him about really being with Google (pretending I was just an SMB) he PROMISED me he was. Said he was sitting right at his Google desk.

THEN went on to threaten that my listing would be deleted if I didn’t pay to “boost” it. The call was hilarious and oh so sad at the same time. Most SMBs would have been scared into paying up.

I not only publicly outed him and the company, but I alerted Google to the post and the recording. What did I hear back? crickets…

Not sure if there was just one really bad player that stood out to them or they finally realized they need to put resources into trying to stop this.

Mike is the lawsuit public or is the name of the company they are targeting mentioned anywhere? Curious to find out if it’s one of the companies I have in mind. If can’t post publicly, maybe shoot me an email if you can.

Almost every week I get a client emailing me to ask whether the call that they got from “Google” was legitimate or not. I sure hope that this lawsuit makes these calls stop!

Yes!!!! I get so many of these calls and could never figure out who it was because they’d always hang up the moment I questioned anything. So glad to see this – made my day.

“They have been able to get away with their crimes for so long because… Google, for whatever reason, was not willing to step up and publicly go after robo callers despite the evident harm to Google’s reputation.”

I mentioned this story to someone who immediately replied “Google hasn’t done anything about it because they know these spammers are signing people up for AdWords accounts, and Google likes getting paid.”

I don’t know if I agree, but I wouldn’t immediately rule it out either. Thoughts?

@Joe
According to the lawsuit, at least the company that Google is going after is NOT an adwords reseller.

Joe I’m sure some are selling Adwords.

But I’ve heard a ton of these calls and dealt with hundreds of complaints at the Google forum and the most common is the type of call I talked about.

Pay us 250 or 350 (around there) to either boost your ranking, or refresh your listing so it does not get deleted. They are all one time payments.

None that I’ve heard of have been Adwords. Not to say there aren’t some.

But most of these guys are just either doing a citation blast OR one of the biggies some of the worst players do is hijacking the listing. They’ll say it only costs 250 BUT talk the business into letting them verify so THEY control the listing. Then they won’t give it back or threaten to deface it or switch it over to a competitors name and number if you don’t keep paying to renew. ;-(

Ditto to all the commenters – it’s really annoying when those robo calls start and open the conversation with your google listing is in danger of being….

Thanks Mike, I just commented in the other thread. A consultant documented a call she got from these guys at my place.

This makes me so happy!

GREAT NEWS! – next up to be taken to task… Reach Local (Adwords) please. It’s too late for much of the ‘Local SEO industry reputation’ damage done, but it needs to be done.

This is great news! I am celebrating on this Saturday in the office by leaving early!

Phil
Wait! There’s a call on your line! Oops… hit 1 if you don’t want your listing removed.

I got a good one the other day the person wanting to verify my business. When I told him it was ok . He stated ever think about shoving your fist up my butt (wasn’t that nice word) anyway he hung up and I called right back and played the game I’m a big shot and I needed to speak to the supervisor only well she actually talked to me I told her who I was and they record the phone call so Justin who worked for her was FIRED on the spot Iv’e got the companies name wrote down here somewhere I will post it when I find it