Google Local Spam Hall of Fame: We Have Some (real?) Winners

After several days of heated competition, the judges are pleased to announce the winners of the Google Local Hall of Fame Name Abuse competition. As a reminder there were two categories to determine the longest name:

Update: This entry came in after the deadline from Stan Kolev of Pleper. So while he won’t win 1st place, it is worthy of highlighting listing with 284 characters. Sorry Stan but good work regardless.

#1 – The Winner and Undisputed Champion: Yan Gilbert of SterlingSky with an entry of 279 characters. If it isn’t obvious, his victory was insured by #Suvidha Now-Home deep cleaning services in gurgaon. It appears that Google has nuked this particular listing. So click quickly if you would like to see the others. 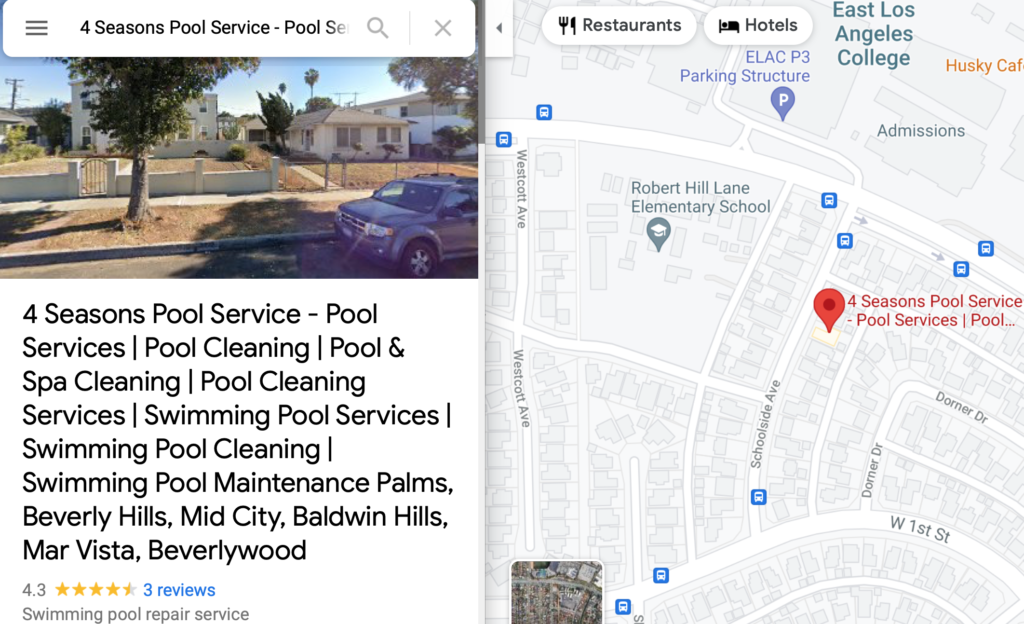 3rd, 4th and 5th Places also went to Stan. I guess it pays to be a programmer and having the ability to scrape Google.

The Judges have determined that we have a tie for Honorable Mention in the Category of Longest Spammiest Google Local Name:

Brandon Schmidt for being an early and enthusiastic entrant with JP Green Lawn Service of Palm Harbor clocking in at a solid 204 letter count.

Stan Kolev for having discovered several Asian listings that are, in their native language, winners but also totally exemplify just why Google’s business naming rules and enforcement are so fucked up.

Computer Service, Print, Photo, in Tlblisi had 247 characters but more importantly had the unique distinction of having their business name written in three different languages. 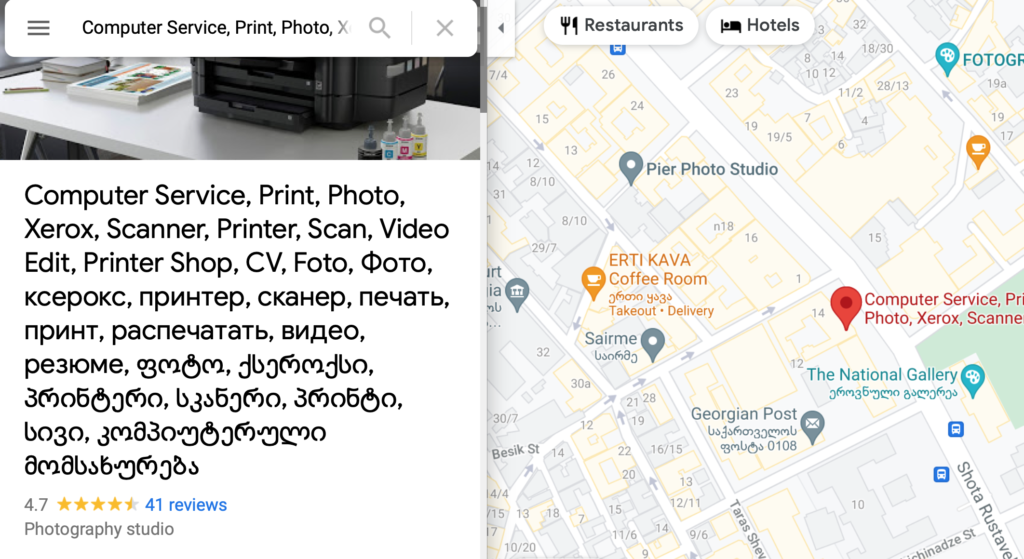 Stan’s entry of “建軒堂,台北市命名,新北市命名,台北市……“, a fortune teller, “only” came in at 248 characters.  Who could have foretold but they must be good, as they have 436 5 Star reviews.

I so loved the english translation. 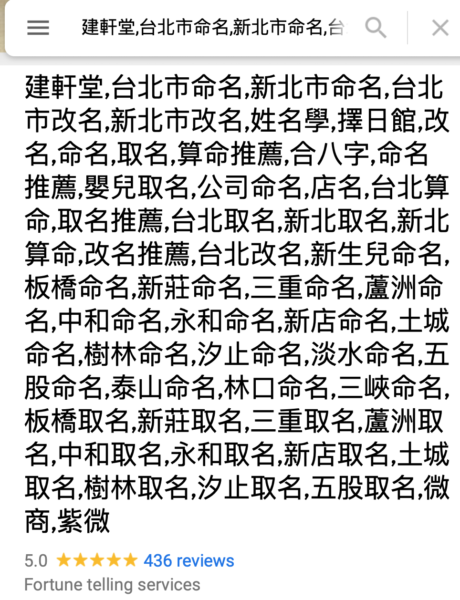 I am sorry, I think there should be a separate winner for a US-based business. India is too easy…..